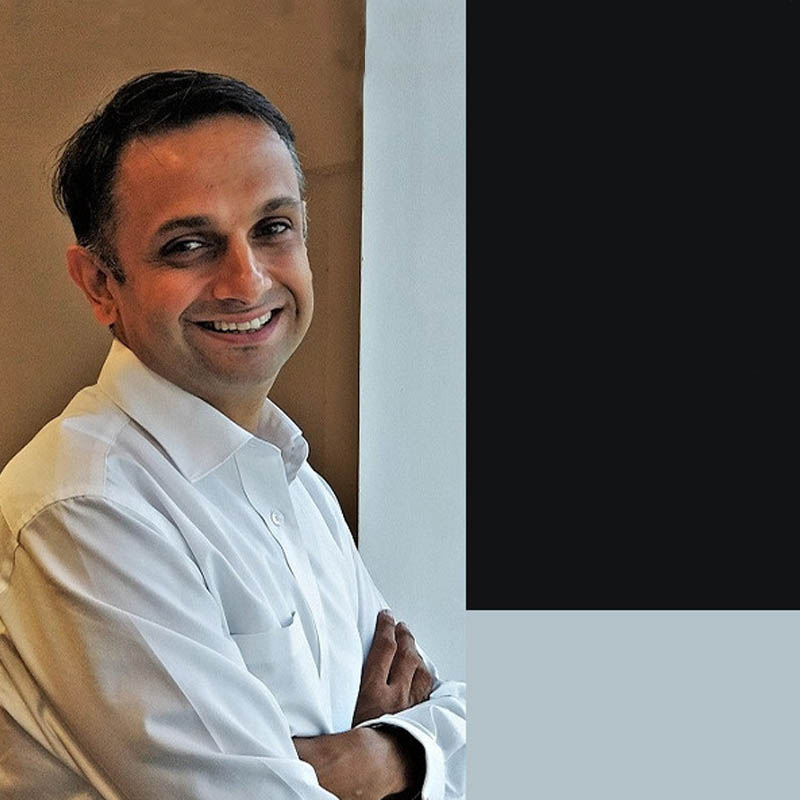 Lalit Bhagia is the CEO of Arm for Dentsu (World’s third-largest advertising network) for Indian region.

Mr.Bhagia has worked with large companies and startups helping them to scale up the business using digital marketing, data, analytics and marketing technology.

He also built one of India’s foremost AI-based recruitment platform called Myrefers, Myrefers was recognised as among the most promising startups in india by Nasscom.

Lalit has been a part of many big franchises in the Digital industry starting from India’s biggest OTT platform Hotstar’ to one of the biggest social shows in the world “Satyamev Jayate” starring “Aamir Khan” bringing in more than 100 crore viewers.